here and now, by ignacio montaldo

Here, Now and to the Future. A Reflexion on Argentine Bicentenary.
A Look At The Future Challenges For Our University.
By Ignacio Montaldo,
Regular Adjunct Professor. Buenos Aires University. 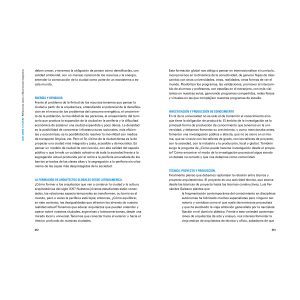 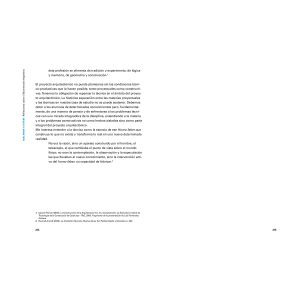