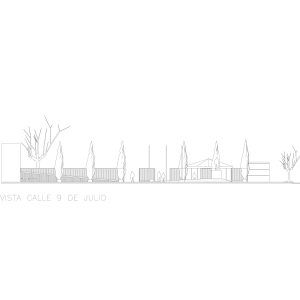 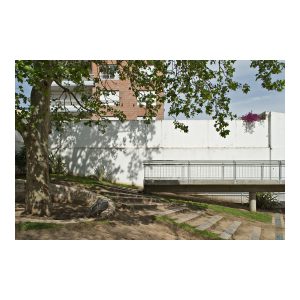 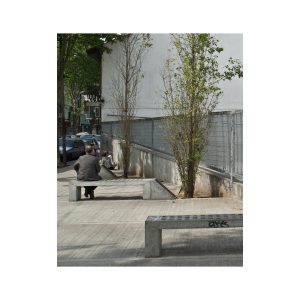 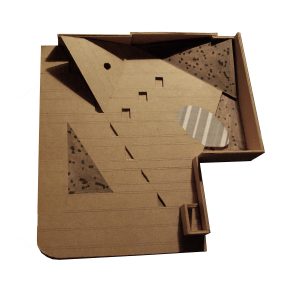 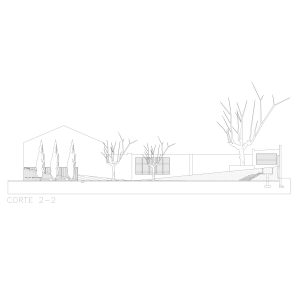 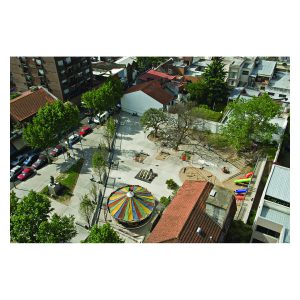 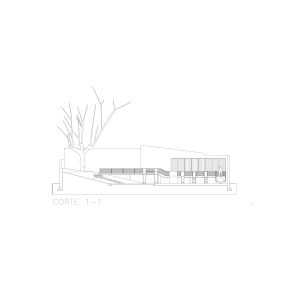 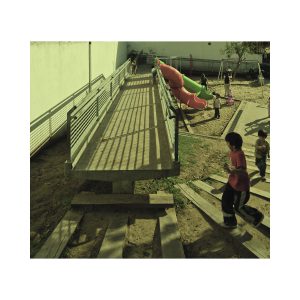 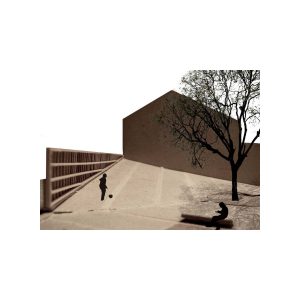 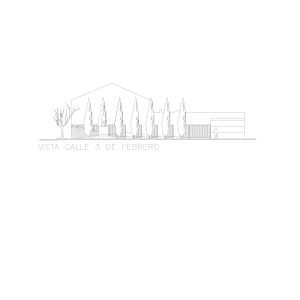 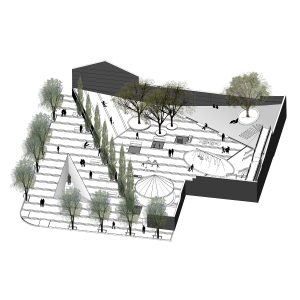 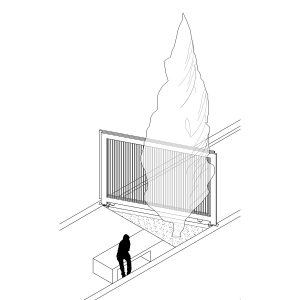 BRIEF
The project is part of a strategy to intervene and recover public space, in the historical district of San Fernando City. The meaning of this intervention is associated with the social role of public space within the city scheme. This is a civilian space, binding and a generator of social and partaking coexistence. The public space offers a possibility to experience some sense of collective identity, which is shared by the different constituents of society. Plaza Sarmiento is located on the corner of 3 de Febrero and 9 de Julio streets and amidst the city scheme, where two of its limits are streets and the other two are neighboring properties. The features are those of a “dry” park, where a children’s playground prevails. The project’s goal is to fully engage in all the needs and situations existing on the site.

URBAN LIMITS
The care of public space in the city, sometimes creates a need –in neighbors and city authorities- to limit its use at night. The project focuses on managing those limits in the most sensitive way possible. That is to say, taking into consideration the needs imposed by city life, but with no disregard for city space quality. The project does not consider railings as a “necessary distress” but includes them in the design idea of the park, ridding them of any negative connotation: The railings are set up with a diagonal design which defines the two main sectors of the park: one which will always be open to the city (urban sector) and the other which closes at night (playground sector). This way, during the day as well as at night, railings become one more element of the park’s equipment. The enclosure is made by modules formed of a fixed panel, a mobile/sliding panel, a green flower-bed, a tree and a bench which, as a composite, make a rest area and define the city landscape. The dividing walls are used as part of the landscape. By means of grade slopes on the floor (playground and green terrace) and the planned vines, the present “back walls” have a new meaning and become green surfaces that jazz the park up.