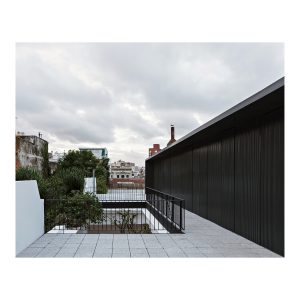 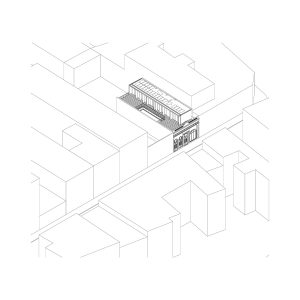 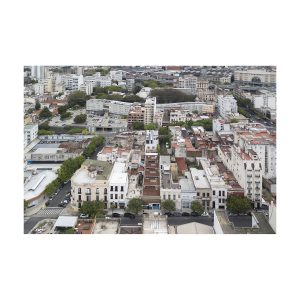 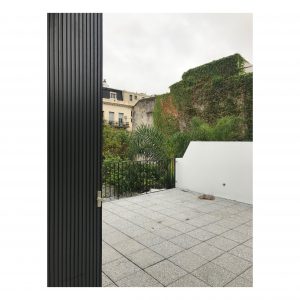 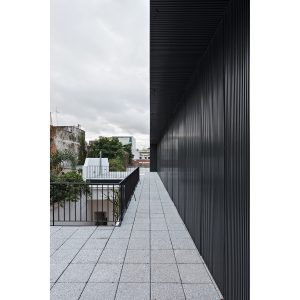 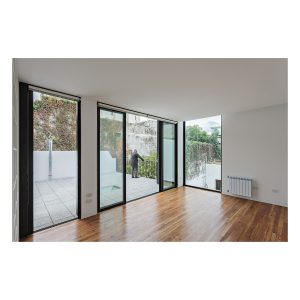 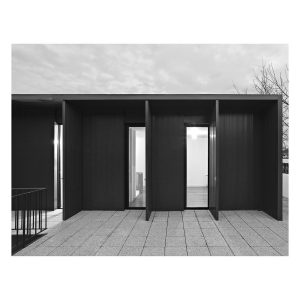 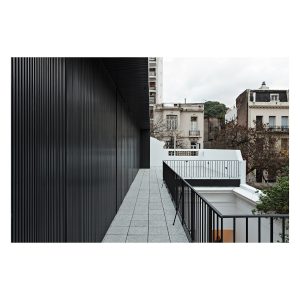 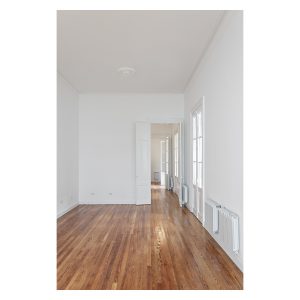 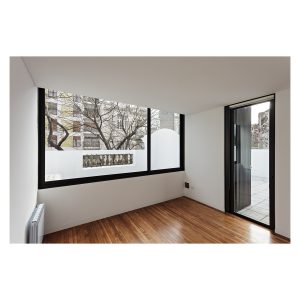 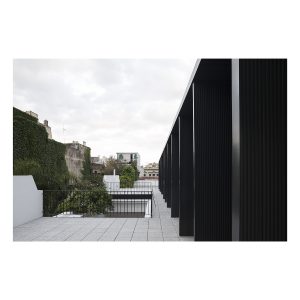 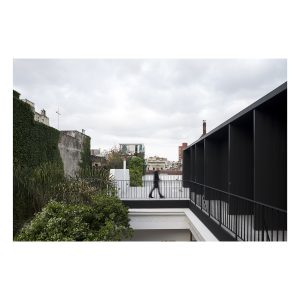 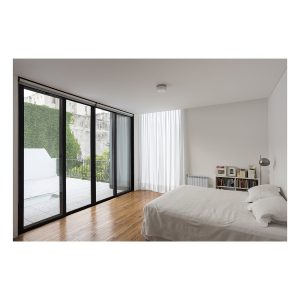 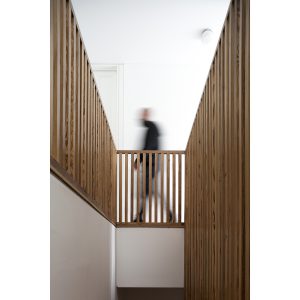 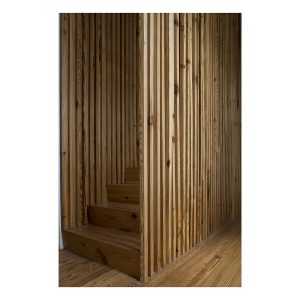 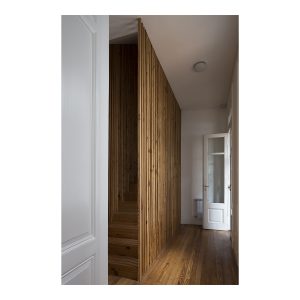 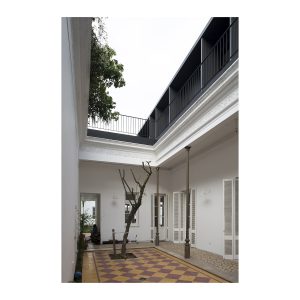 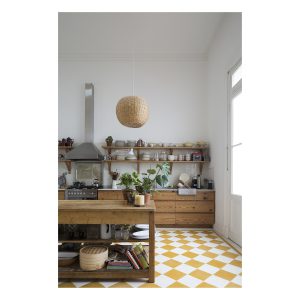 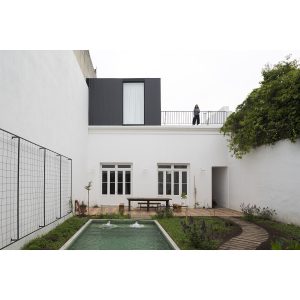 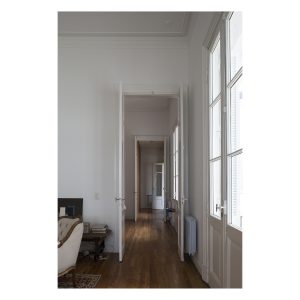 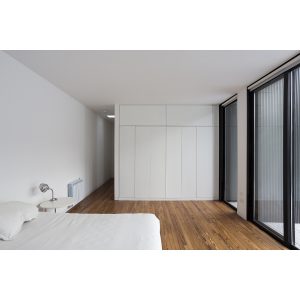 The work is located on the southern edge of downtown Buenos Aires, in Barracas neighborhood, within the arts district, on the border with the neighborhoods of San Telmo, and Constitución. The zoning in the current urban planning code is APH 1 14.

The existing house is before 1920, according to Aguas Argentinas plan dated August 4, 1920.

We intend to intervene with the premise of the recovery and restoration of the architectural piece looking for the revaluation of its symbolic character as part of the urban ejido, considering with special valuation the adaptations for contemporary domestic use, maintaining its character.

The existing building was a rental house, typology “casa chorizo”, organized around two courtyards. This typology presents a housing unit facing the street and other rooms for rent in the interior of the block. In the main house, we found the best construction quality and more details of the characteristic finishing of the time, such as ironwork, details of plasterwork, etc.

The intervention, therefore, consists in conserving the rooms around the first patio as the social area of the new house, demolishing the back rooms, which are in very poor condition, to generate a new garden and swimming pool.  This project decision also generates an expansion of the urban space of the lung in the center of the block and will increase the natural absorbent terrain. The construction of the new building on the upper floor is removed, on the front, from the official line so as not to be visible from the street.

The new intervention was carried out without imitating the original construction forms or the historical language. It was built with a light dry system with metal structure. The bedrooms open to the north and an eave 80cm deep with a system of swinging shutters allow generating the necessary solar protection for summer and allowing solar gain in winter. All floors, both calcareous and wood, are recovered and restored. The traditional installations are complemented with solar panels for the electric generation and thermal panels for the heating of sanitary water.