“It was not reason but a manmade instrument, the telescope, which actually changed the physical world view; it was not contemplation, observation, and speculation which led to the new knowledge, but the active stepping in of Homo Faber, of making and fabricating.” (Arendt H. 2003. p. 302)

Ortega y Gasset, in his meditation on technique, states that the human essence is production and manufacturing, and only because they demand it is, therefore, after and not before, theory and science. (Ortega y Gasset 1939. p.54). Between that doing and that meditating goes through our area of ​​study, technology is the activity that unites the concepts of technique and scientific knowledge. Understanding Science as the set of knowledge considered true, and that come from the scholarly world, and the Technique as the set of procedures (trade), which are used in a given activity and that are acquired through their practice and without necessarily know the explanation or theoretical foundation of these processes (from the world of craftsmen).
The contemporary Constructive Technology uses the knowledge coming from the Science, and the practical procedures of the Technique coming from the craft tradition.
Since always, our discipline, Architecture, has developed from doing and thinking and its theme of work is the determination of the form, which we understand as defined by Kenneth Frámpton, as the result of the interaction of three factors: “Moles , Typos and Tectonics “; being the latter the scope of work of the area of ​​technology that includes construction, structure, load-bearing system, technique, technology, costs, construction process, procedure, production, material, durability, comfort, energy.
Always understanding our work as an integral part of the architectural project and in the search for an idea of ​​beauty linked to everything that is formed, articulated, constructed in a way as perfect as possible and that can therefore endure. 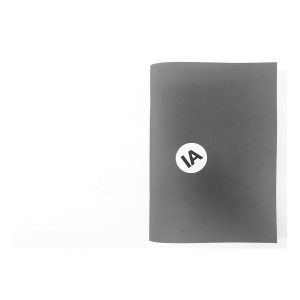 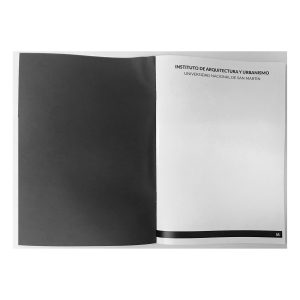 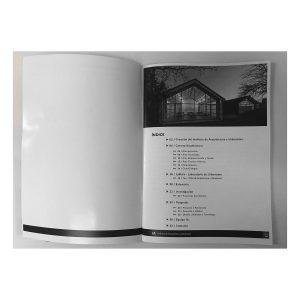 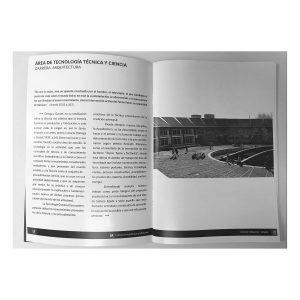 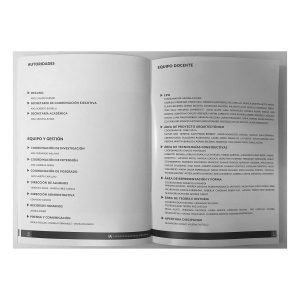 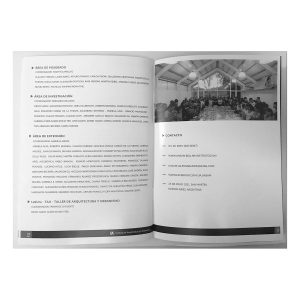