STUDIO MOARQS is an architecture studio founded and directed by architect Ignacio Montaldo (1975) in Buenos Aires City. The office works with a flexible and dynamic structure. It have developed works and projects on different subjects and scales, participating in numerous project competitions and obtaining several prizes, among which It stands out the first place in the contest for the remodeling of the Plaza de Mayo in 2006, the first prize in national contest for Ecumenical Landmarks and the Colomichico Archaeological Park Visitor Center in the northwest of the province of Neuquén in 2011. The office has participated in the Argentine exhibition at the Biennial of Architecture of San Pablo in the In 2005, 2007, 2009 and 2011 and in the Argentina exhibition at the Venice Biennial of the years, 2008 and 2012. In 2007 moarqs won the first prize in the Urban interventions category of the Biennial prize for works built by the College of Architects of the Province of Buenos Aires and 2008 first mention of honor in the Latin American Biennial of Quito in the landscape architecture category. Ignacio Montaldo is Regular Adjunct Professor in the Faculty of Architecture Design and Urbanism of the University of Buenos Aires and technology Professor in San Martin National University. He has been a visiting professor at the University of Palermo and Torcuato Di Tella University. 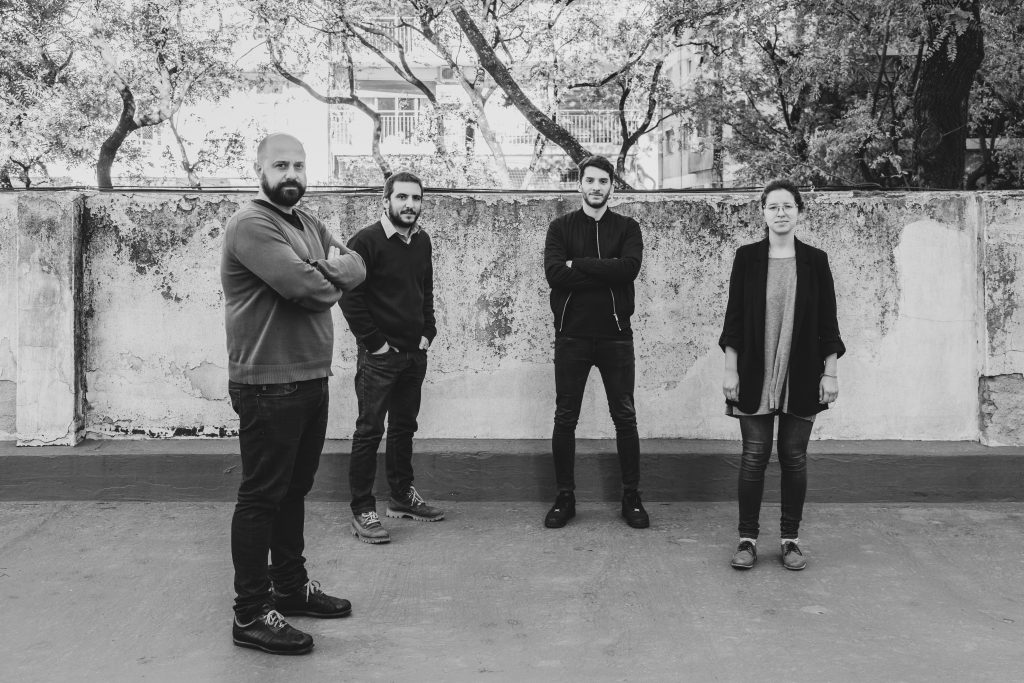 We enclose an architecture that get simple answers to complex questions that arise from an exhaustive reading of both the tangible and intangible constraints of the project (technique, culture, use, aesthetics, ethics, site, climate, economy, market, etc.). We never give anything of course, finding the essential issues that structure the project, getting more with less. Standing from a conception of time and place that transcends all regionalism, to think here and now forming part of the architectural universal culture.

We believe in the possibility of architecture to contribute to society and improve the quality of life of people, and it is from that place that we are interested in developing professional practice. Think architecture, as Pérez Oyarzum says, as a mantle and as a mirror (1). As a mirror, to reflect the current state of architectural culture; And as a cloak, to disappear and give shelter to life.

“The only real command of constructive art is: Built naturally, relaxed. Do not do anything without a sense. Everything superfluous eventually becomes ugly. “(2)
The formal structure of architecture lies in the constructive logic, and it is from this that the theory of architecture is constructed. We are interested in promoting an architecture without appearances, which arises from the disposition of concrete materials in a certain order, conjugated with “art”, achieving an intense poetics through a resource economy. Getting more with less.

2011 Second Honorable Mention
National Competition for the Project Idea for the University of Rawson. Organized by the Northeast Architects Association Chubut, supported by FADEA. October.

2011 Publics Prize CPAU.
Photography Competition organized by the Architecture and Urbanism Professionals Association for the City of Buenos Aires. September

2006 Winner
National Pre-Project Competition for the Redesign of Plaza De Mayo and Ideas for its immediate surroundings. November 2006.

2004 Second Place
National Pre-Project Competition for the Amplification of the Economics Faculty at UBA. August.